Poll Of The Month 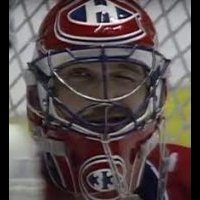