Nice Ass whooping by the Pens here in a not so close series of games. good Job Labs! Series Highlight for Boston was a 28 penalty minute 9 fight win game, rumors swirling, Neely seen trying to get in 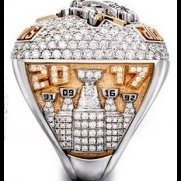