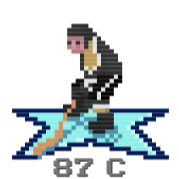 By Blake
January 13, 2018 in League Ideas / Other Discussion