Stats from playing every team through the playoffs 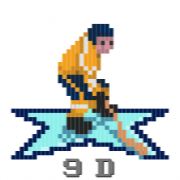