Hit of a Lifetime 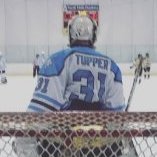